Confederate Monuments Need to Go, And You Can Help

The murder of George Floyd by Minneapolis police has forced many of us think harder about how we can help improve the treatment of Blacks in the United States. We have marched with Black Lives Matter (BLM) protests in larger numbers than ever before, and for the first time most white Americans now support the BLM movement and organization. But real change is about more than improved awareness or one-time participation; it’s about long-term, strategic solutions for both the causes and symptoms of systems of systemic racism in the United States.

And Confederate monuments in public spaces remain one of the most pernicious, vile and yet easily addressed signs of anti-black bigotry in our country. It’s time for them all to go, every one, without exception. Some should certainly “go” into museums where we can contemplate their meaning in in the context of slave and racial history. Some of them should “go” to private land if that gets them off of public property. But most should go to a landfill, a crusher, the dustbins of history, buried and forgotten as the shameful relics they are. All of them. Now.

What are Confederate Monuments?

To me, these are not merely statues or plaques. There are monuments of the soul and mind as well of stone and metal, and complete abolition of these monuments requires addressing them everywhere they appear and in all forms. The following list covers most of what I’m aware of, but may not be complete or sufficient; it’s likely just a starting point. But if we really want to do something to help show that Black Lives Matter to us, let’s work to destroy ALL of the following today:

#1 / Belief that the Civil War was NOT about Slavery


Many people believe and are taught that the Civil War was about states’ rights or southern values or some ridiculous collection of niceties that allow White southerners and allied racists to glorify the Confederacy and their precious ancestry without having to acknowledge their hate and bigotry. These beliefs are perpetuated in school books, public schools, physical monuments, state and local laws and throughout the social and legal structure of the American south. It’s time to accelerate the removal and correction of these lies. 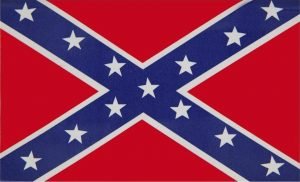 As I’ve written before, display of this flag or incorporation of elements of this flag into other symbols (such as state flags) represents an intentional effort to fill the public space with reminders of slavery in the guise of White our Southern pride, and of the ongoing bigotry and hatred of modern racists. It is for all practices the Southern Swastika. Flying this flag is a visual assault on every descendant of slavery, and should not be tolerated by any decent American.

These are the most obvious and literal signs of systemic racism in the United States today. You can find statues in parks, plaques in graveyards, murals in schools and far more. All of them pretend to preserve history while glorifying slavery and White supremacy.  If we truly want an egalitarian and post-racial America, every one of them has to be burned, destroyed or otherwise removed from public spaces. Removal of the Robert E. Lee statue shown above is a good start, but it’s just a start. 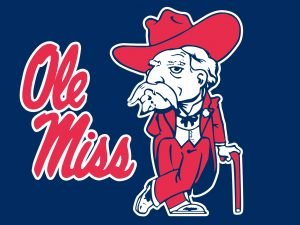 Numerous schools are already changing names such as “The Rebels” to something that doesn’t glorify and condone the Confederacy, but it’s time for all of these names and mascots to go. The same is true of street signs, park and geographic names–anything in the public domain that glorifies or memorializes the Confederacy’s attempt to destroy the United States and perpetuate slavery.

#5 / Hiding or Denying the Atrocity of Slavery

It may be hard to believe, but there are entire institutions in America teaching that either the Civil War wasn’t about slavery, or slavery wasn’t that bad, or even that slavery was a beneficial institution that helped the poor Black man or woman lead more civilized lives (while of course providing uncompensated labor in the process). Whatever it is, wherever it is, it’s time to burn it all down.

How can you Help Destroy Confederate Monuments?

There’s a lot of work to do here, so to keep from making it seem overwhelming, let’s focus on the physical and publicly visible ones: statues, plaques, mascots and other names. I’m not saying the others aren’t important, but for now, there’s a lot of momentum that can be used to attain specific goals and I’d hate to lose that by diffusing the effort or energy in too many directions.

How to Get Rid of Public Confederate Statues & Plaques 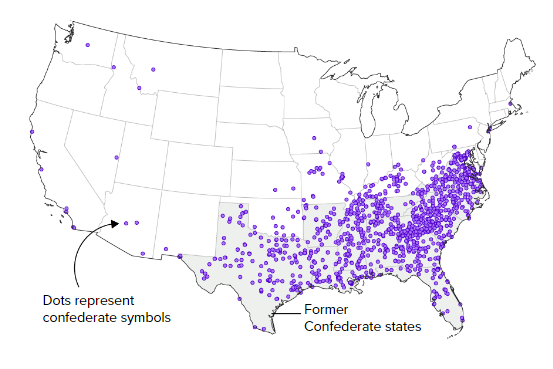 Removing any confederate monument will take collaboration, time and money. Some will go easily in the current political environment, but racists will fight for others for years to come. Start with the easy victories and use the momentum to do more, but we’re not done until they’re all gone. Here’s what you can do:

How to Get Rid of Confederate Names & Mascots 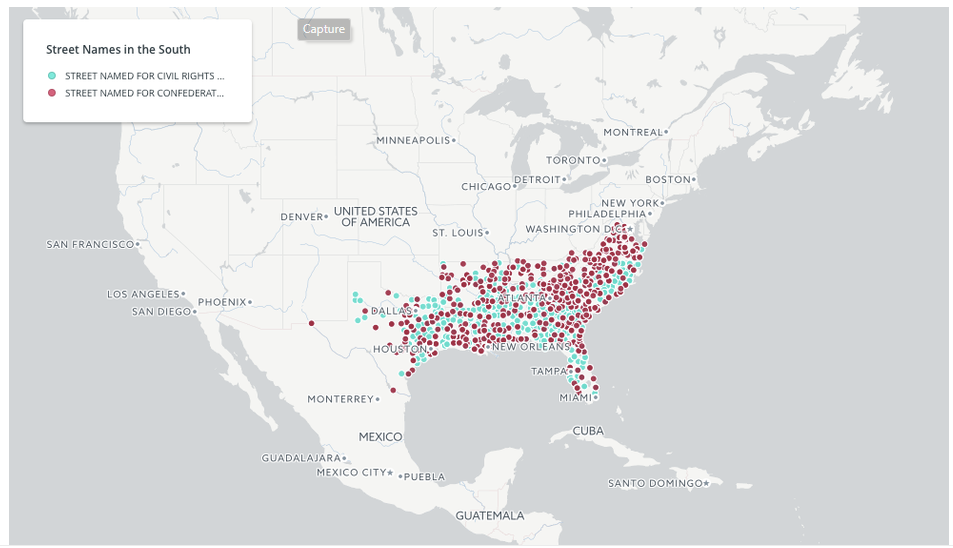 This fight is a little harder, at least in the sense that there are far more names and mascots than statues. There are street names, hills, parks, benches, murals and on and on — hundreds of years of accumulated bigotry that won’t fade overnight.  But just as with monuments, let’s start with the obvious and hopefully more important  battles like school mascots, major street and public names, etc. Here’s what you can do:

Yes! It’s not the elimination of police violence against Blacks, or any number of more life-threatening and economically damaging issues facing African Americans in the USA, but these monuments are a daily reminder of racism and hate. They also help erase the history of slavery and genocide, making future atrocities ever easier.

Imagine if you were a German Jew and you had to attend Goering High School or your team mascot was the Fighting Stormtroopers. Imagine living on Hitler St., Auschwitz Way, or walking by statues of the glorious fallen SS or Gestapo. You might feel just a little bit less welcome in your country. So yes, anything we can do to make America less blind to and supportive of racism, the better. 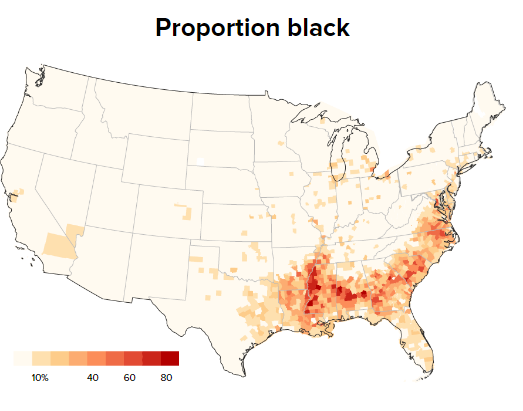 To drive this home, take another look at where Confederate monuments are in the USA, and compare it this Politico map of where Blacks live in our country.  Monuments are concentrated exactly where African Americans live, in their faces, every day, reminding them that they are not yet respected as equals in a nation that allegedly stands for equality.

For whatever you do, can do, or will do in the future, thank you for trying. Even if you can just help get one Confederate-glorifying street sign changed, or start one petition to remove a single racist school name, you have made a difference.