When I was driving to Vail a long, long time ago, this song came on as the soundtrack for a VW commercial on the radio. I was instantly obsessed, but no one had any idea what I was talking about.

“You heard of that fluffy cloud song?”

Yes, this was long before everything was on the internet, and when there were still music stores, but music stores were useless if the random kid you talked to didn’t happen to be into the type of music you were asking about. So I ended up calling VW public relations to find out the band from the commercial, and they told me it was “Orb” and then I went back to the music store and they handed me a massive book to lookup the album and I found it God this was a long time ago.

Anyway, I ended up having to buy a two CD album to the get one song. Cost me like $40 and hours of my life.

Here’s the commercial from TV, by the way. Obviously, this is not what I saw on the radio in my car. You know, in case today’s youth miss that subtle point.

It’s still a great song. But damn, the Internet is awesome. 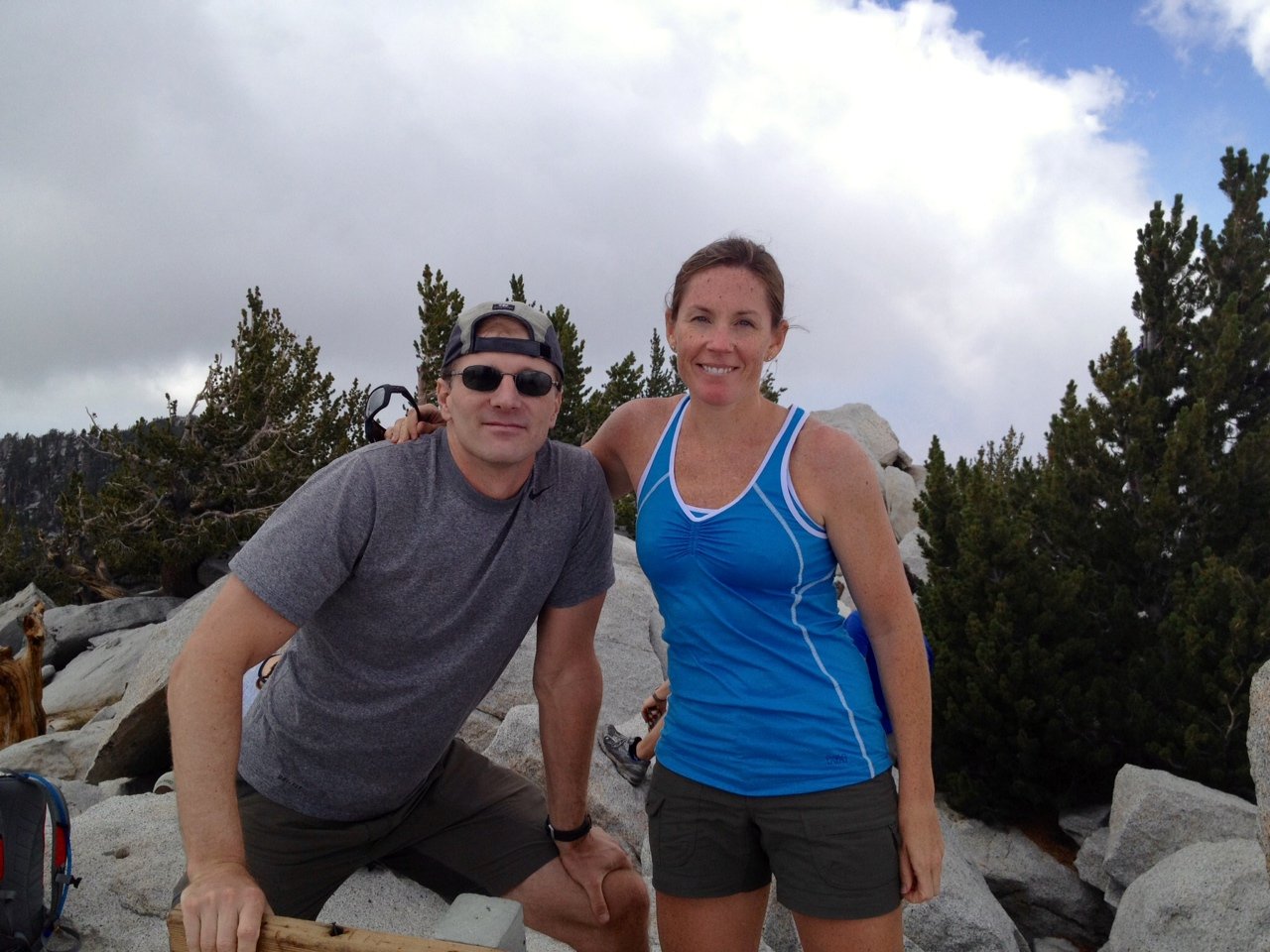