This was John’s third R2R2R and Kam’s second. I don’t remember much about it other than that it snowed, which was beautiful, and it was a great time with both of them. I’ll have to write about these things when they happen rather than a year later.

One thing I do recall is that I was less than enthusiastic. After a calf injury in March and a 50 miler two weeks earlier that I did basically off the couch, I was out of shape and my knees were still killing me. Just whining, but I kept trailing behind them the whole time and just wanted to lie down and nap.

Our route was South Kaibab to North and back again, the shortest option. 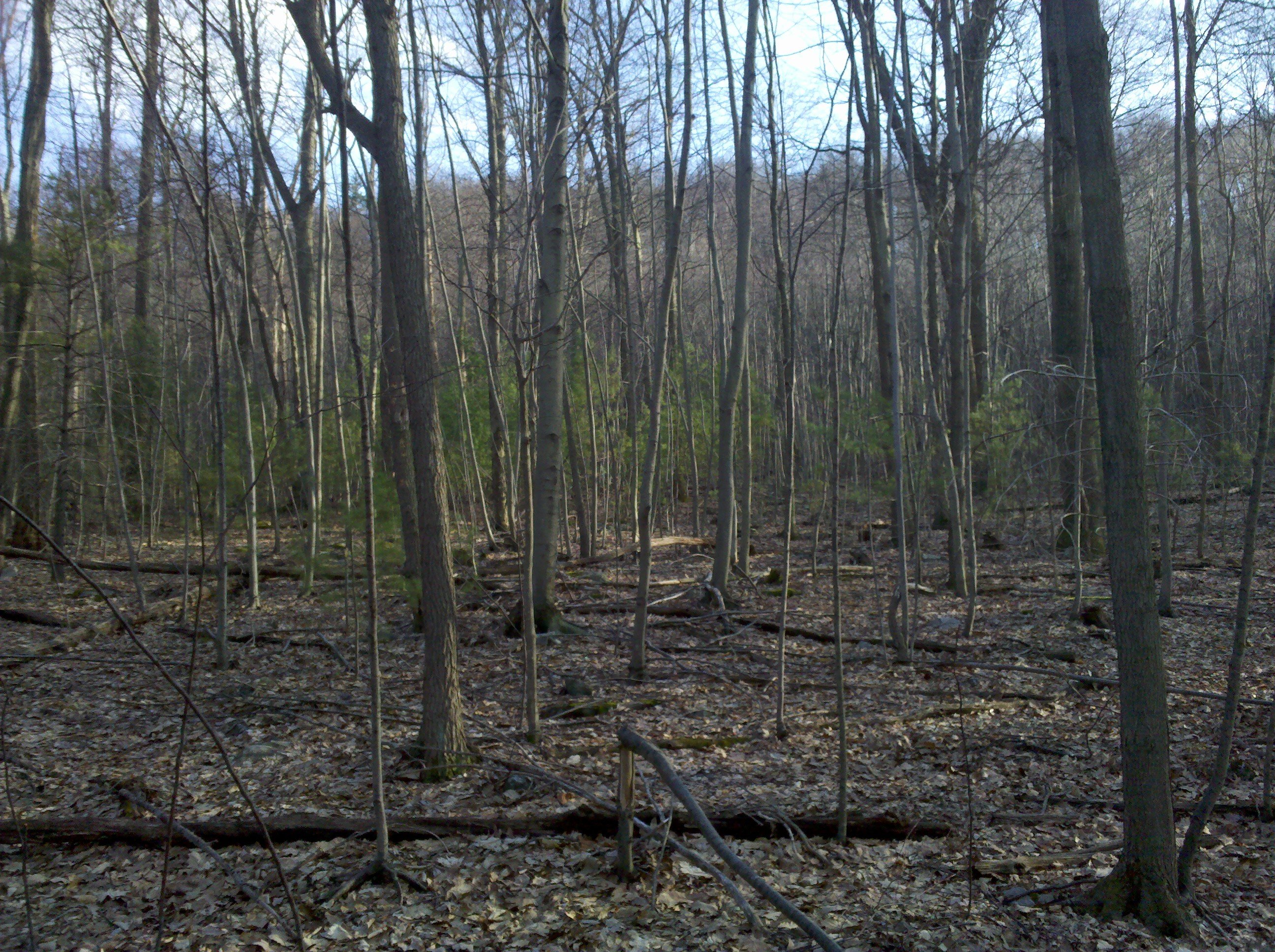 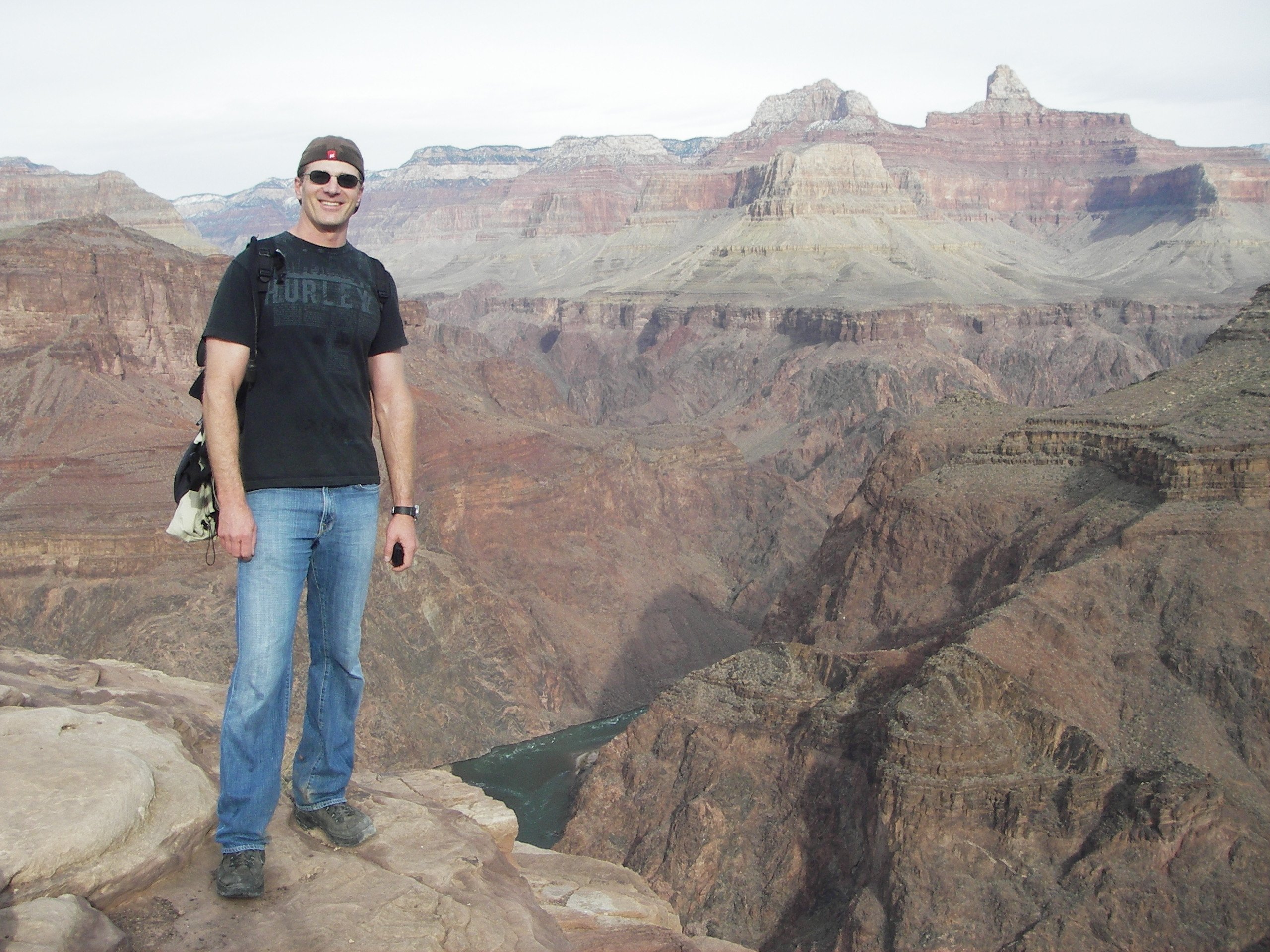