Strange combination of great and terrible day, but maybe that’s the nature of life. Kam and I intended to run the lollipop from Deer Springs to Marion Mountain to the summit of SJ, then return via Wellman Divide. Kam was iffy on her knee, and sure enough the start was rough on her. After talking at the 1st junction, then the next junction, she decided to turn back to the car.

I was actually feeling pretty good at my usual putt-putt pace, but was not looking forward too the high-stepping rocky pitches on upper Marion. Sure enough, that’s about when my legs started really feeling it. By the peak, I was crawling, but still made it in just under three hours (despite all the waiting and such earlier). I figured a bit of a rest and then I’d be off. But for some reason I really didn’t feel myself recovering, and the run down started, and stayed, slow.

Thought I heard a bear behind me on the way to Wellman, but it was just a young runner belching. He sailed past me and I never saw him again. I assume from the tram. After Wellman, I was cruisin’ okay and then ran into my friend Spring and her boyfriend. Good catching up. Ten or fifteen minutes later, was running again.

Felt pretty tired by the Deer Springs Junction, but the way down after the initial tiny climb was just cruising. Nice views. Beautiful day. Then I ran out of water about 1/2 mile after the junction to Marion Mountain, and it got hot, and I stopped using Gus, and it all went to hell pretty quickly.

The last two miles were 85+ and I totally, badly, embarrassingly bonked. I was still passing hikers, but barely, and the last mile I could have crawled faster than I was running. Go to the car and stopped, wobbled around on week legs, but couldn’t get my heart rate or breathing down. Took 5-10 min in car air conditioning and lots of water to feel even vaguely less terrible. Kam was very patient the whole time.

That said, my bonk probably had something to do with the fact that in covering more than 5,500′ vertical up and down over 19+ miles, and I had eaten no more than 7 Gus  (700 calories) plus whatever was in my Perpetuum and electrolytes. So, say, 1,100 calories vs. what should have been closer to 1,500 (@ 300 / hour after the 1st hour that you can theoretically process while running). Doesn’t sound like much of a deficit, but that calories burned were closer to 4,200, so the real deficit was 3,100. So a bonk was pretty inevitable, even if I wasn’t so dehydrated. Not sure why I ate so little.

Still, this was a real triumph for me; a run I’d never really thought I’d be able to do. It wasn’t fast or pretty, but it’s done. 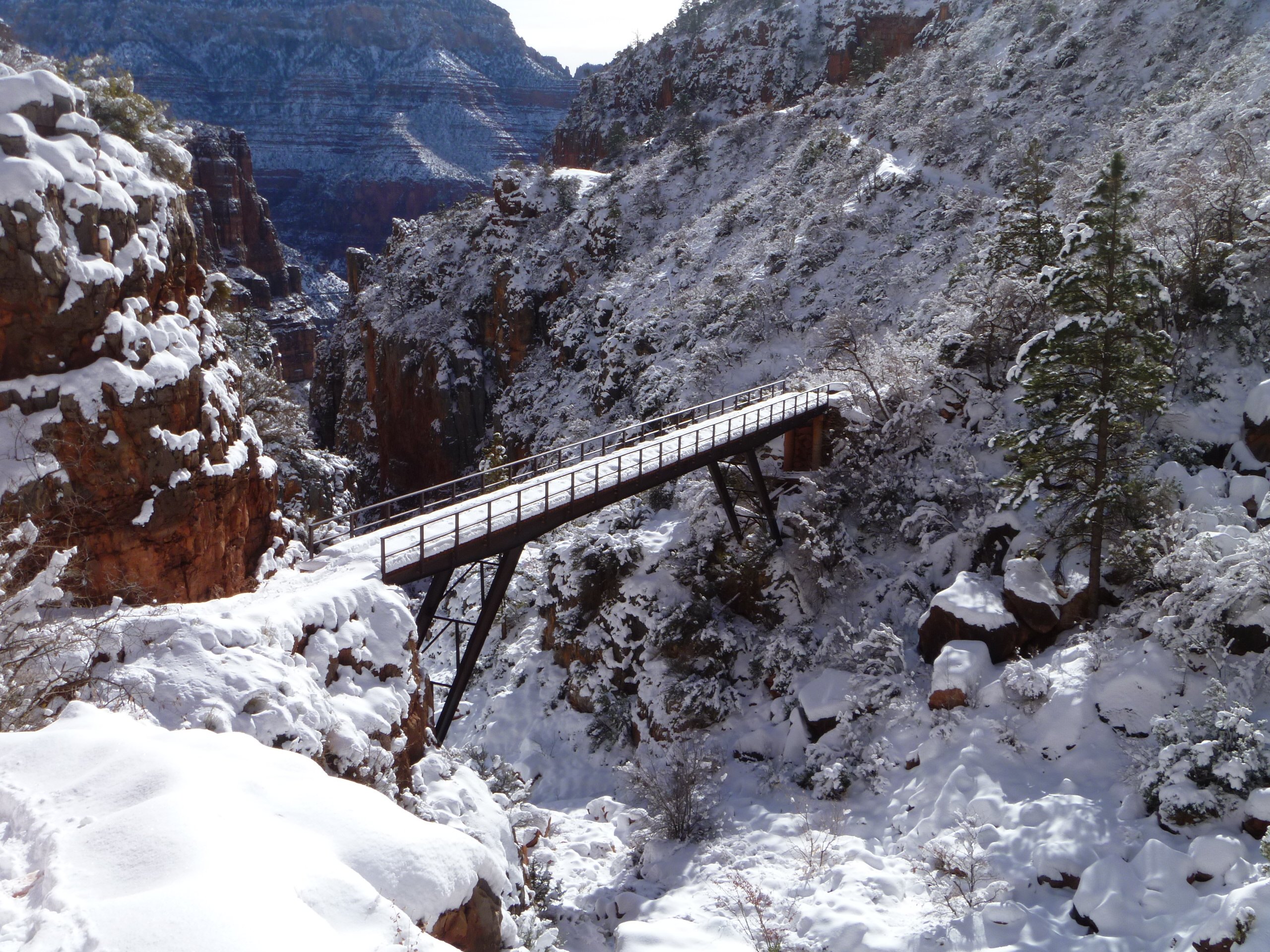