Kam kindly agreed to help me to Skyline 2x in the same day. She dropped me off at 3am or something at the trailhead and went back to bed in the hotel. I made it up to the tram in time to catch the first tram down. Kam picked me up at the bottom and I promptly drank too much water and upset my stomach. Made the second round kind of annoying.

When we got back to the trailhead at 9 or so for my second lap and her 1st, it was already in the 90s. We packed six liters of water each, three liters being frozen solid. Or at least I did; I think Kam took only five. Silly girl.

Anyhoo, we started up and I could immediately tell it was going to be rough. It was hot. I was sick to my stomach and couldn’t eat. We found random peole hiding under rocks in the shade near the picnic tables, but otherwise no one was out.

I kept thinking my stomach would settle or the heat would go down as we climbed, or both, but neither happened. The temperatures rose into the high 90s / low 100s and stayed that way for most of the day. At just below Flat Rock, Kam (who I’d never really heard complain about heat) made long hooting sound.

“Wow, it’s hot,” she said. And she was right. I was a little worried about water, but we’d just passed the cache and hadn’t taken any (never have, and didn’t occur to us), but in retrospect it might have been good to taken an extra liter.

We rested in the trees above Flat Rock that have since fallen down, and then began the steep trudge through the manzanita. The temperature didn’t seem to drop until we hit the traverse and then it dropped suddenly by at least 10 to 15 degrees. Felt amazing.

Made it to Long Valley and the tram and then back to San Diego in time to attend some climbing fund raiser.

Next time, three-fer? Maybe, but on a much cooler day. 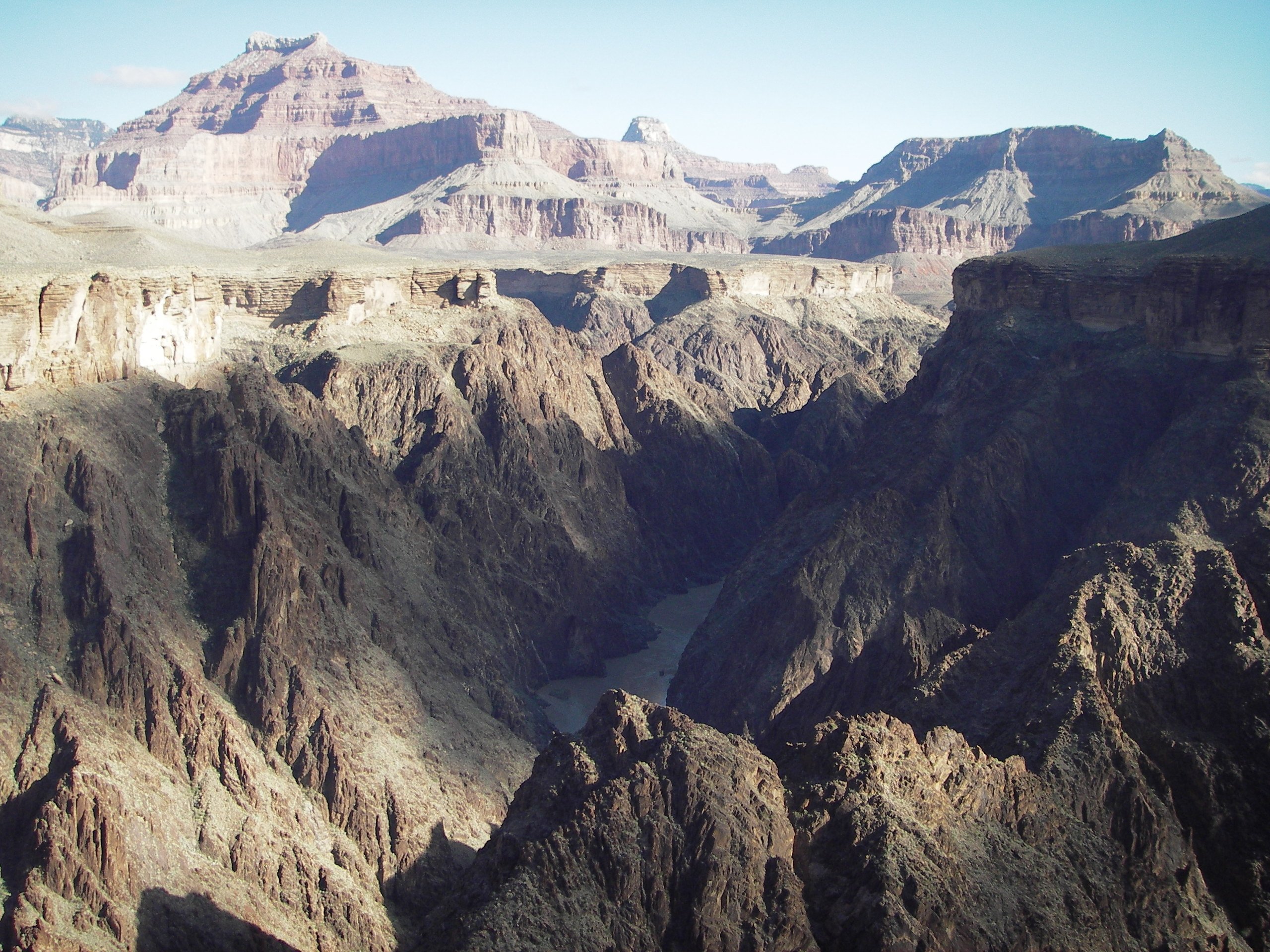