John and I met up at the Idyllwild Ranger Station to register and then head over to Marion Mountain trailhead for a hike up to San Jacinto. While there, we bumped into my friend Mike (we always run into each other here) and his hiking buddy Huy. Turned out we had planned on more or less the same route, so 30 min later we were all headed up the trail together.

We quickly made it up to the peak of San Jacinto, with John trooping along as always despite the fact that he has no time to train. Made the climb up in about 3 hours, arriving at 11:30am on a gorgeous day. Couldn’t have asked for better weather. Well, it could have been slightly cooler, but for me it can always be slightly cooler.

Took a wee break on the summit then traversed over to Jean Peak, which is alway a bit anti-climactic, then down and over to Marion Mountain. The summit block on Marion takes a few minutes of scrambling, but then you’re up and enjoying some of the best views in the area — not as panoramic as the view from San Jacinto, but a more isolated a scenic viewpoint otherwise.

From here, we traversed over toward Newton Drury, but somehow ended up climing most of the way up Jean Peak again and didn”t realize we were off course (despite climbing WAY more than we should have been) until we saw the valley outside Palm Springs. Bad. Huy had earlier decided to claim victory on a false summit, probably the smart move, but instead we descended again, traversed over, and climbed the real ND. Hurray. Actually a pretty cool little summit. Never been up there before.

On the way down, we ran or stumbled almost all the way, Mike driving a great pace despite the heat. Back at the cars around 4:40 (roughly 8 hours R/T). No idea mileage or vertical b/c no one was tracking, but a fantastic day with great group. Definitely better than working 😉 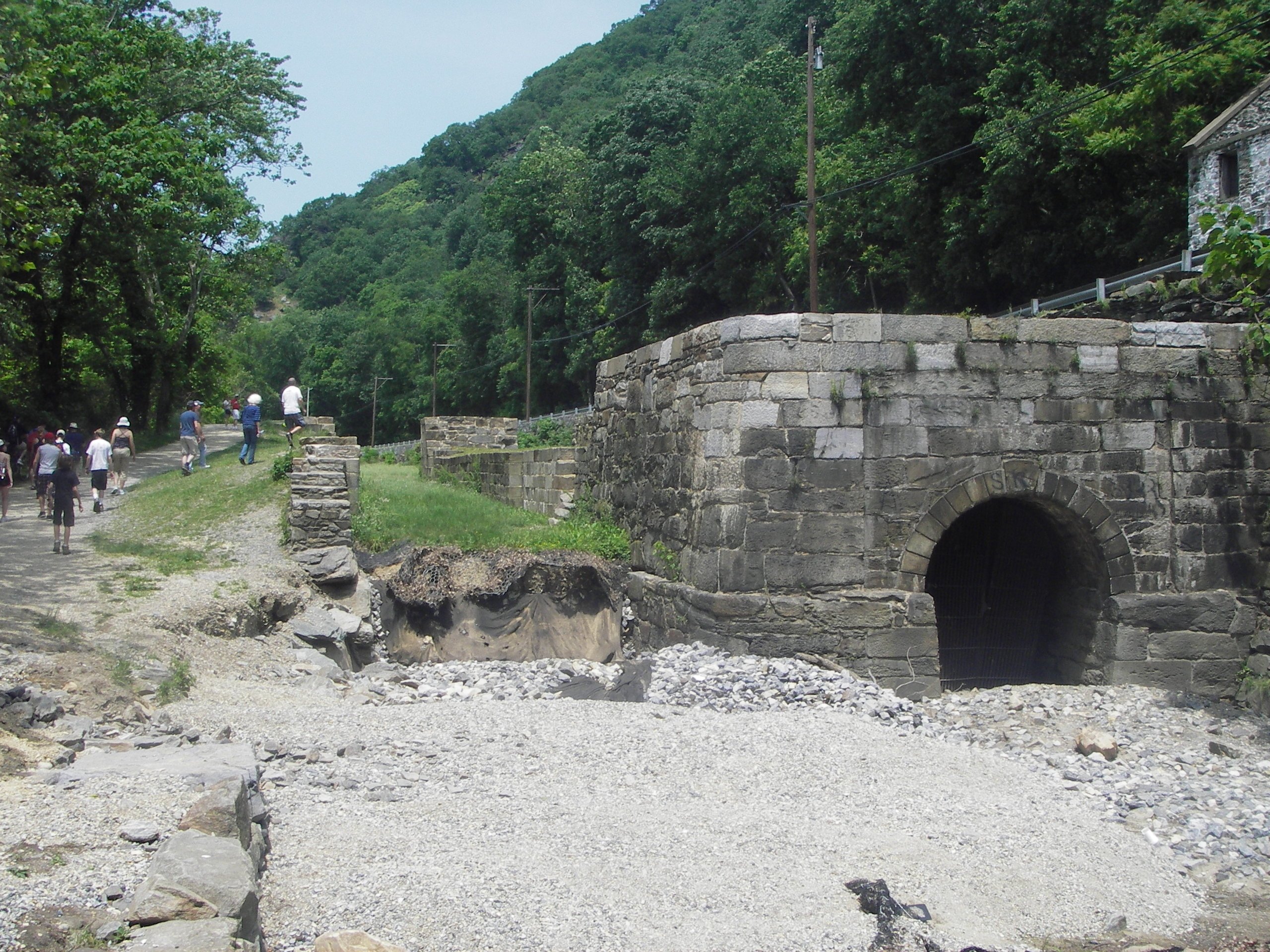